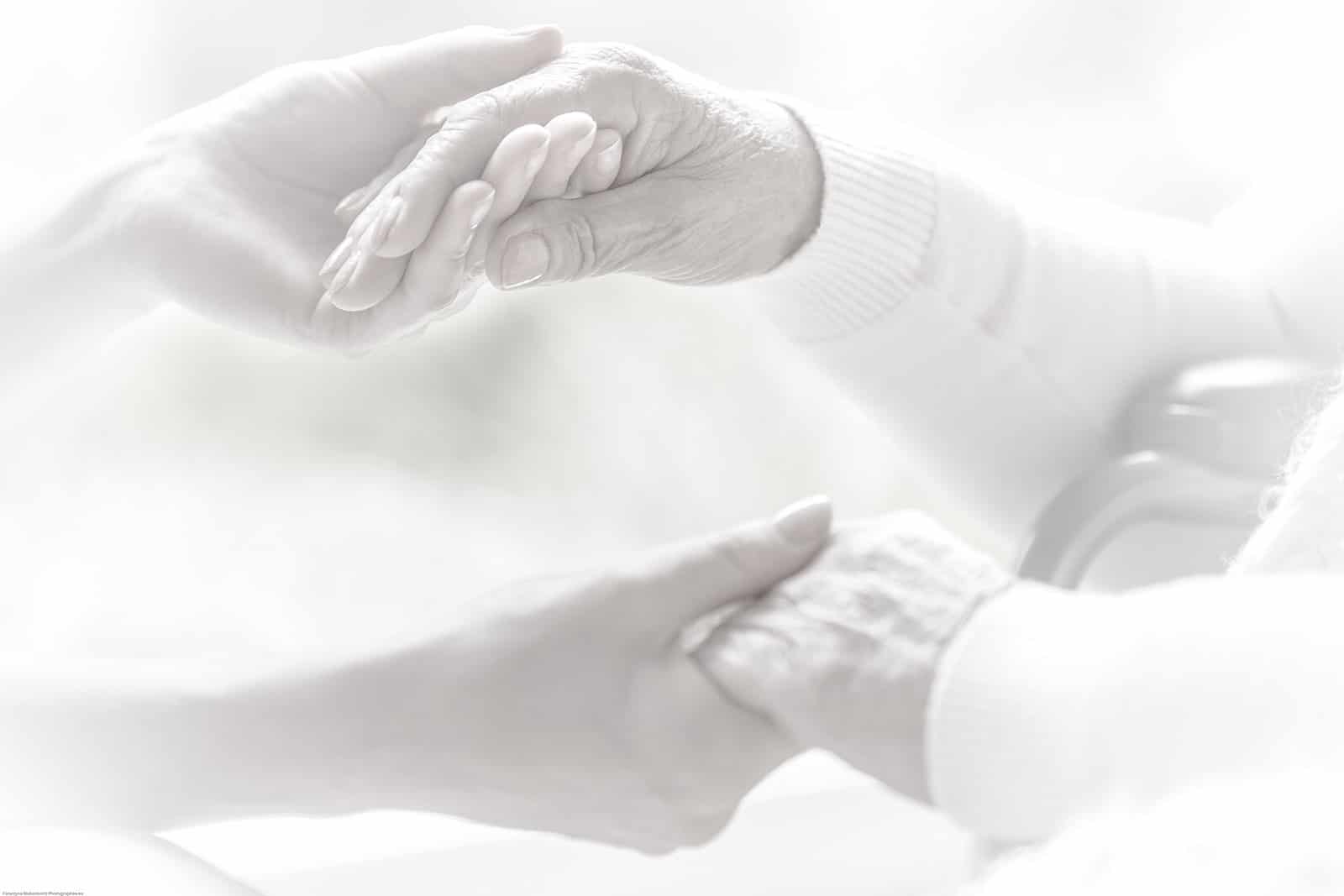 Conditions with acute and chronic pain

Strokes are by far the most common neurological conditions. One in six people will suffer at some point in their life a stroke of varied etiology and severity.

Strokes hold a special place in clinical neurology as the brain comprises the center of the nervous system. They require immediate attention and treatment as the burden of time can dramatically aggravate their development.

Strokes are distinguished based on the form of damage. A total percentage of 80-88% of all strokes constitute ischemic strokes, while the rest 12-20% are categorized as hemorrhagic strokes. Their clinical symptoms depend on the location of the damage within the brain parenchyma and in particular the affected vessel. The distinction process of cerebral ischemia and hemorrhage syndromes follows anatomic criteria as it is dependent on the affected arterial branch. The factors that enhance the risk of stroke, major causes of which include hypertension, atherosclerotic plaque rupture, heart disease and lifestyle, constitute a major medical component in the field of stroke prevention in the general population. The comprehensive knowledge of the brain (anatomy and physiology) and understanding of the stroke functioning, allows us, as health professionals, to enrich our knowledge and shape an overall picture of the patient, without exclusively focusing on treatment. Treatment requires a very well trained and competent medical and nursing staff and their continued cooperation with physiotherapists, speech therapists and other health professionals who will design the patient’s rehabilitation treatment plan. 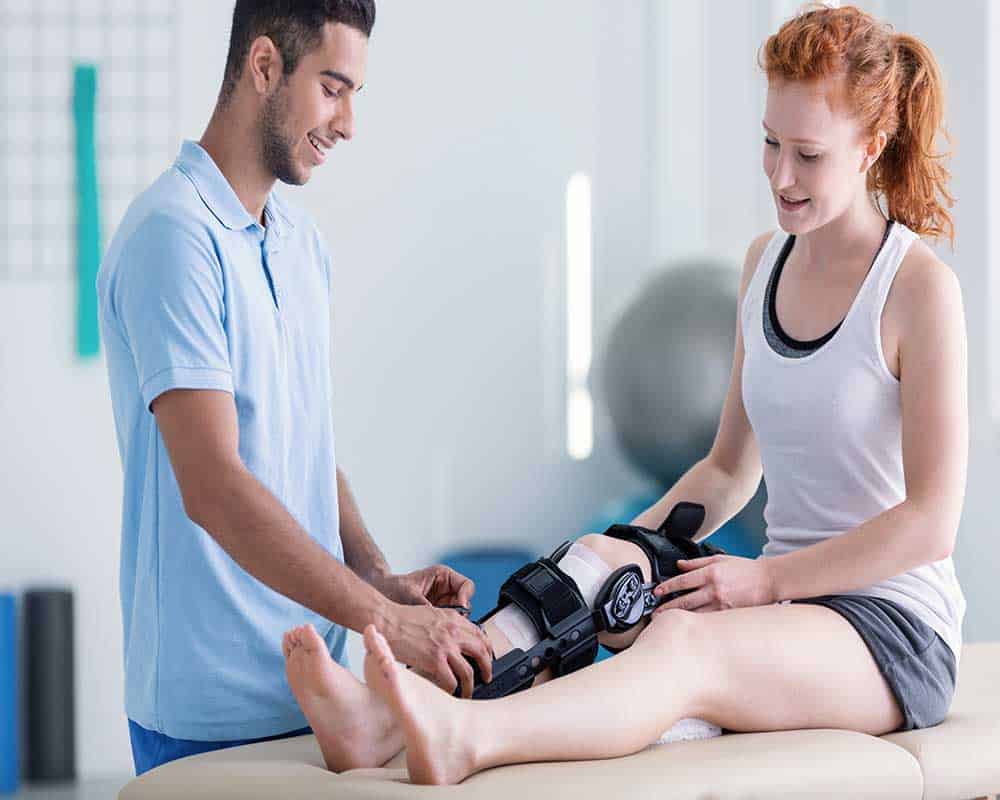 Hip arthroplasty is the procedure recommended for patients suffering from osteoarthritis as well as rheumatoid arthritis of the hip joint. Load over-bearing, damage or even destruction of the hip joint can lead to a dramatic decline in the quality of life as it can be a source of intense and constant pain and a serious cause of disability.

Anatomically, the hip joint includes the femoral head and the acetabulum of the pelvis surrounded by cartilage. The cartilage facilitates joint movement, by providing a smooth, lubricious surface while the acetabulum forms a cavity in which the head of the femur is located and able to move. The joint is stabilized by strong ligaments and energetically moved by powerful muscles surrounding the area.

Hip osteoarthritis poses the major culprit that often leads to a surgical solution. It constitutes a chronic degenerative disease in which, as a result of long-term use and friction, the cartilage, which under normal anatomical conditions covers the bone surfaces that form the hip joint, gets damaged.

The process of degeneration begins with the occurrence of edema, damage of the cartilage and severe erosions later on. As the disease progresses, osteophytes develop, ie abnormal bone projections at the peripheral limits of the joint which may restrict the joint motions in case they grow large enough. In the final stage of the disease complete destruction of the articular cartilage may occur, resulting in uneven bone friction surfaces and extensively formed osteophytes along the outer limits of the hip joint. 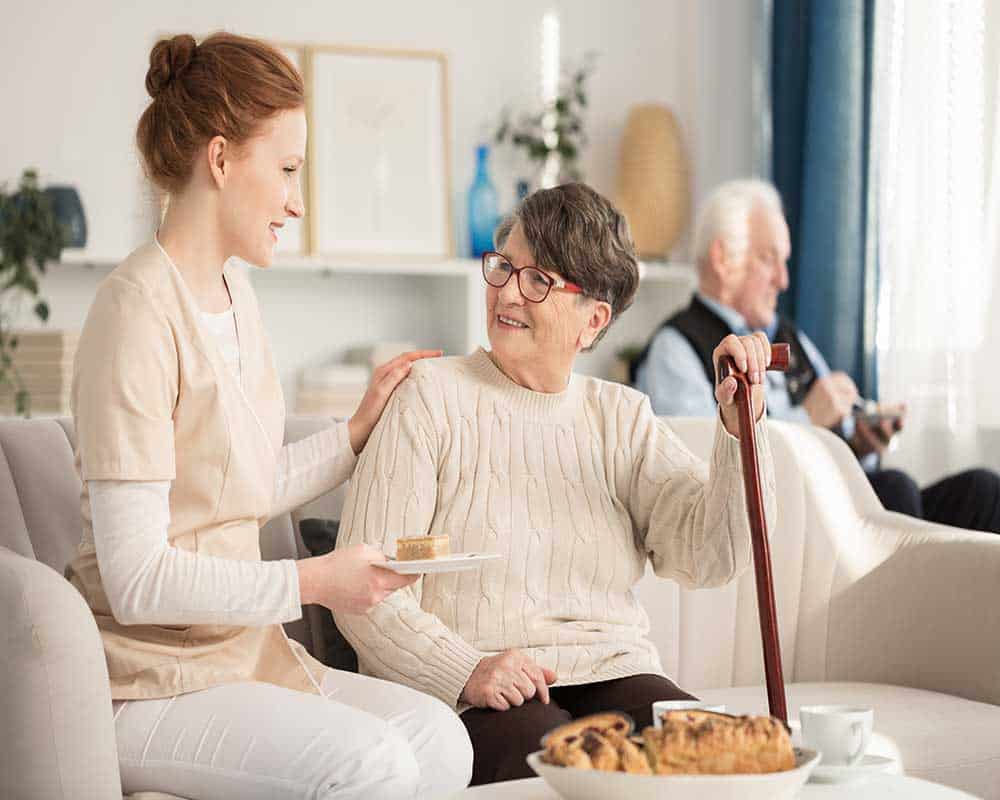 Parkinson’s disease is a brain disorder that leads to trembling (tremor) and walking, movement and orientation disturbances.

Parkinson’s disease was first described in the UK in 1817 by Dr. James Parkinson. It usually occurs after the age of 50 and is one of the most common disorders of the nervous system among the elderly. It may also appear in young adults, but it is very rare in children (in this case it is usually considered familial). The effects are the same for both male and female patients.

Nerve cells use dopamine as a neurotransmitter (neurochemical substance) in order to control muscle movement. Parkinson’s disease is developed when the nerve cells of the brain which create dopamine are gradually destroyed. Without dopamine, the nerve cells of the brain in this region can no longer normally transmit messages. This results in the loss of muscle function. This condition deteriorates over time. The cause behind this gradual destruction remains yet unknown.

The term “parkinsonism” refers to any condition involving or displaying the types of movement observed in Parkinson’s disease. Parkinsonism can also be caused by other conditions (such as secondary parkinsonism) or certain medication treatments.

Symptoms may appear mild in the first stages of the disease. For example, the patient may exhibit mild tremor or a slight sense that one of his lower limbs is stiff and lumbering.

In later stages, the patient’s face appears incomprehensible and/or expressionless and their speech is monotonous with signs of dysarthria. Their gait is characterized by small steps, a rounded torso, arms locked to the sides, a shuffling pace, but usually an accelerated walking rhythm. All movements requiring a specific skill, such as eating food, putting clothing on and off, or bathing, are done extremely slowly and often require help. These patients have an increased risk of developing dementia as well as other mental disorders, be they anxiety or emotion evoked.

We use cookies on our website to give you the most relevant experience by remembering your preferences and repeat visits. By clicking “Accept All”, you consent to the use of ALL the cookies. However, you may visit "Cookie Settings" to provide a controlled consent.
Cookie SettingsAccept All
Manage consent

This website uses cookies to improve your experience while you navigate through the website. Out of these, the cookies that are categorized as necessary are stored on your browser as they are essential for the working of basic functionalities of the website. We also use third-party cookies that help us analyze and understand how you use this website. These cookies will be stored in your browser only with your consent. You also have the option to opt-out of these cookies. But opting out of some of these cookies may affect your browsing experience.
SAVE & ACCEPT